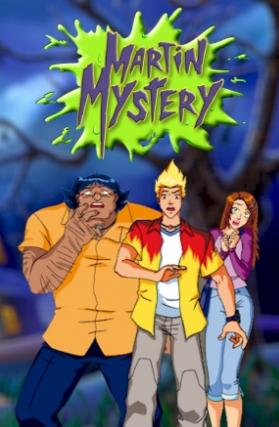 How to Watch Martin Mystery Online in Australia

The cast of Martin Mystery

What is Martin Mystery about?

MARTIN MYSTERY is a dripping goo-fest of slime, thrills and comedy, starring Martin and Diana: two mismatched teenagers with hilariously opposite personalities on a mission to investigate the weirdest paranormal enigmas and the slimiest creatures from beyond. Commissioned by "THE CENTER" - an undercover bureau specializing in mysterious phenomena - and with the help of Java, a massive caveman lost in time, they leap from their average school duties to eerie slime-dripping caves and lairs.

Where to watch Martin Mystery