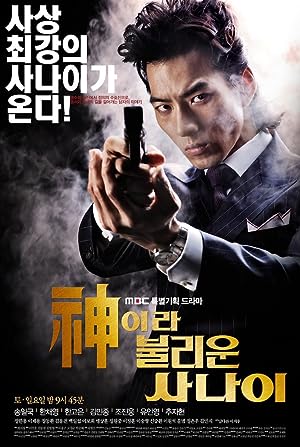 How to Watch A Man Called God Online in Australia

What is A Man Called God about?

Michael King vows to revenge his parents' death. He believes that he can use his power as head of an underground drug kingpin to punish those who hurt him. However, his beliefs are shaken when he falls in love with a reporter named Jin Bo Bae.

Where to watch A Man Called God

Which streaming providers can you watch A Man Called God on

The cast of A Man Called God

A Man Called God is a great Romance movie, we’ve selected several other movie options that we think you would like to stream if you have watched A Man Called God

A Man Called God is a great romance show, we’ve selected several other show options that we think you would like to stream if you have watched A Man Called God