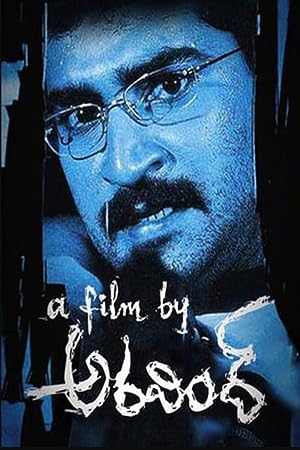 How to Watch A Film by Aravind 2005 Online in Australia

What is A Film by Aravind about?

Best friends since childhood Aravind and Rishi struggled for film industry fame before Aravind's films with Rishi as hero become successful. They plan to go on a road trip to search for inspiration to write the script of a third film. During the ride, Aravind and Rishi meet female hitchhiker Nirupama whom they save from goons and Rishi slowly falls in love with her as they settle in a cottage. But soon Aravind writes a script about a female psycho who kills every man one by one. Soon crew members get killed and Arivand realizes that Nirupama is actually the killer and Rishi was the next victim.

Where to watch A Film by Aravind

Which streaming providers can you watch A Film by Aravind on

The cast of A Film by Aravind

Watch A Film by Aravind