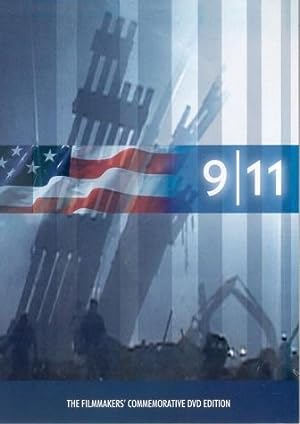 On September 11, 2001, filmmaker James Hanlon and Jules and Gedeon Naudet were filming a documentary on a rookie New York City firefighter when they noticed a plane overhead. That plane would hit the World Trade Center. They rushed immediately to the scene. James Hanlon and the Naudets filmed throughout Sept. 11 and the days afterward from the firemen's perspective, as it became clear to them that this was the only known footage from inside the Twin Towers that day.

Which streaming providers can you watch 9/11 on

Here is the comprehensive list of streaming providers that will show 9/11 in Australia. If 9/11 will appear with other providers further down the line, this table will be updated.

9/11 is a great Documentary movie, we’ve selected several other movie options that we think you would like to stream if you have watched 9/11 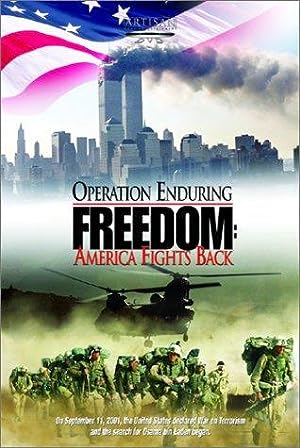 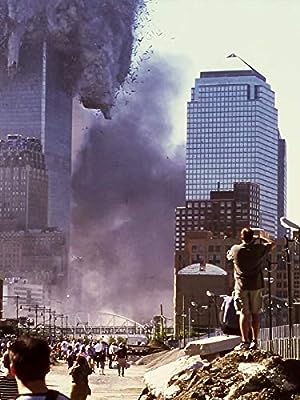 In the Shadow of the Towers: Stuyvesant High on 9/11
Documentary 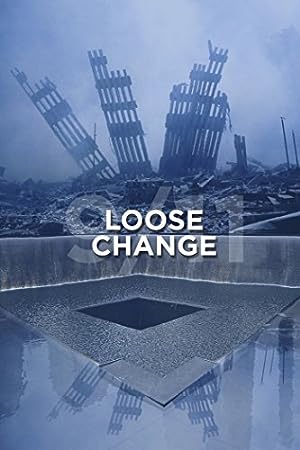 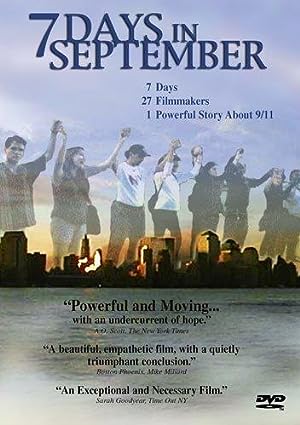 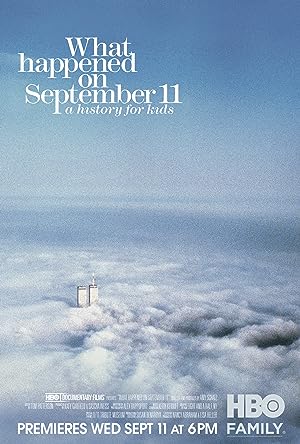 What Happened on September 11
Documentary, Short 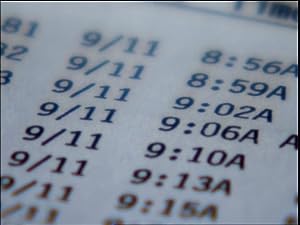 9/11: Phone Calls from the Towers
Documentary 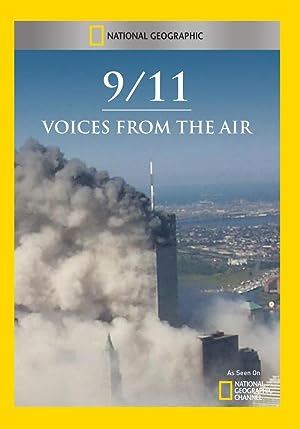 9/11: Voices from the Air
Documentary

9/11 is a great documentary show, we’ve selected several other show options that we think you would like to stream if you have watched 9/11 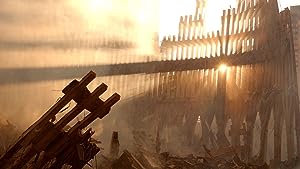 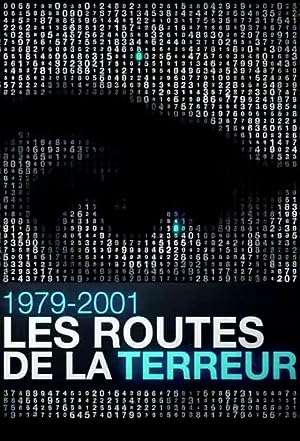 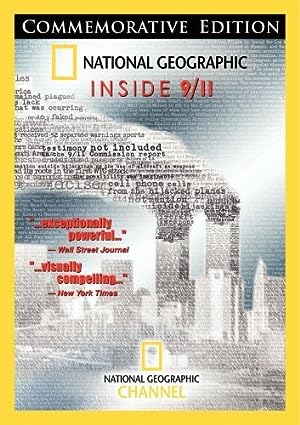 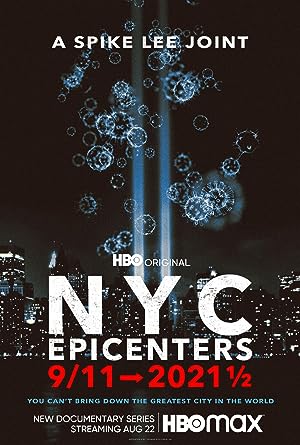 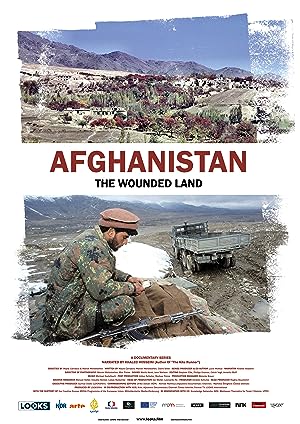