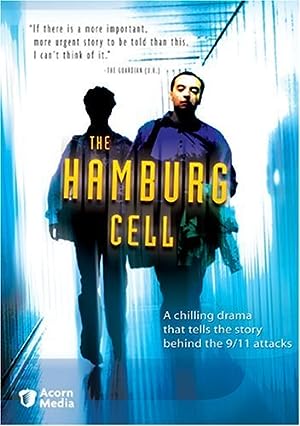 How to Watch The Hamburg Cell 2004 Online in Australia

The cast of The Hamburg Cell

What is The Hamburg Cell about?

Ziad Jarrah, a young Lebonese man from a good family goes to Germany to attend college and starts dating a Turkish girl named Aysel. Although not very religious and accustomed to Western ways, Ziad becomes "brothers" with some fundamentalist Muslims and is slowly drawn into becoming "a Good Muslim". Mohamed Atta and others instill Ziad with a hatred of Jews and "Infidels", which leads to a desire for Jihad and martyrdom. He moves to Hamburg to study aeronautical engineering, attends an Al-Qaeda training camp in Afghanistan, and deceives his girlfriend and family about his involvement. He eventually attends flight school in Florida with Atta and others, waiting for and preparing for "the big wedding" (the 9/11 attack). Meanwhile, US government and law enforcement officials fail to act despite believing that a major terrorist attack is imminent, and despite noticing a number of suspicious persons involved in flight training.

Where to watch The Hamburg Cell