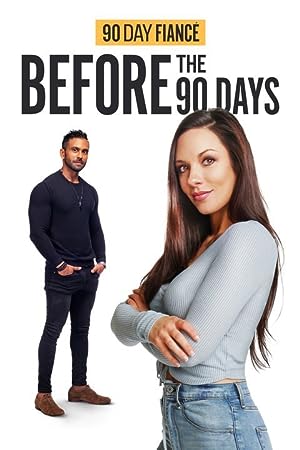 How to Watch 90 Day Fiancé: Before the 90 Days Online in Australia

Follow couples who have an existing relationship online, but haven't met in person. We'll experience their journey as they travel to the other's foreign country for the first time in an attempt to establish an in-person relationship and start the K-1 visa process.

Where to watch 90 Day Fiancé: Before the 90 Days

Which streaming providers can you watch 90 Day Fiancé: Before the 90 Days on

More Documentary movies like 90 Day Fiancé: Before the 90 Days

More documentary tv shows like 90 Day Fiancé: Before the 90 Days