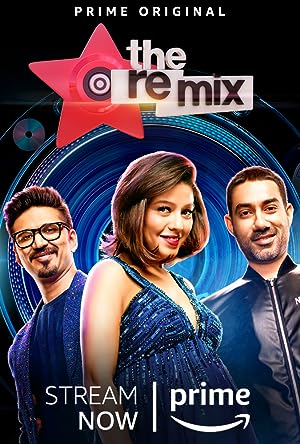 How to Watch The Remix Online in Australia

What is The Remix about?

On this music competition show, musicians rejig, reshuffle and remix popular Bollywood songs. A singer and DJ team up to create a fresh spin culminating in a live musical performance. The 10 teams give it their all to put out riveting performances to impress the celebrity judges: Sunidhi Chauhan, Amit Trivedi and Nucleya!

Where to watch The Remix

Which streaming providers can you watch The Remix on

Here is the comprehensive list of streaming providers that will show The Remix in Australia. If The Remix will appear with other providers further down the line, this table will be updated.

The cast of The Remix

The Remix is a great reality-tv show, we’ve selected several other show options that we think you would like to stream if you have watched The Remix