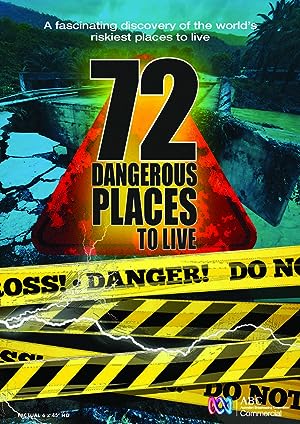 How to Watch 72 Dangerous Places to Live Online in Australia

What is 72 Dangerous Places to Live about?

From poisonous water to poisonous dunes, polluted air, flooding, earthquakes and rising sea levels, 72 Most Dangerous Places to Live provides a depiction of life on Earth, and some of the locals who live there. It is an ecologial, and cultural, walk through life and the resilience of man.

Where to watch 72 Dangerous Places to Live

The cast of 72 Dangerous Places to Live