If you're looking for the best Sport Movies then you’ve come to the right place. In May 2021 Prime Video has around 170 on offer. Below are the top 20 latest and greatest Sport Movies streaming on the service 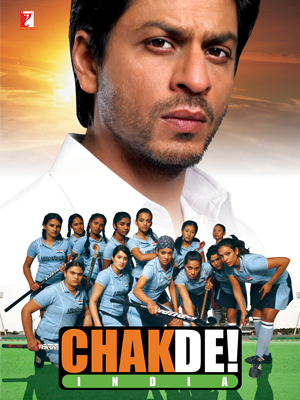 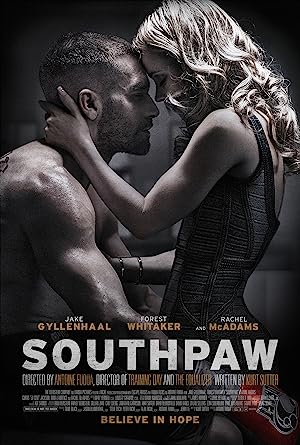 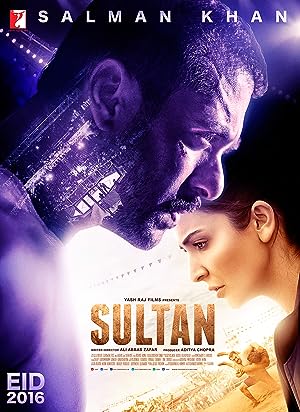 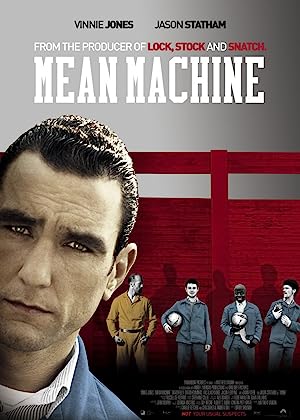 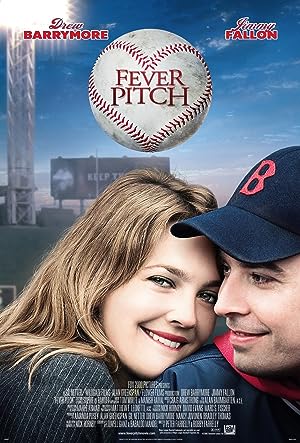 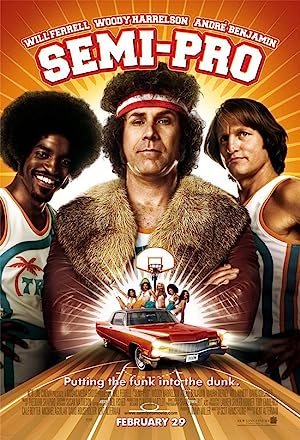 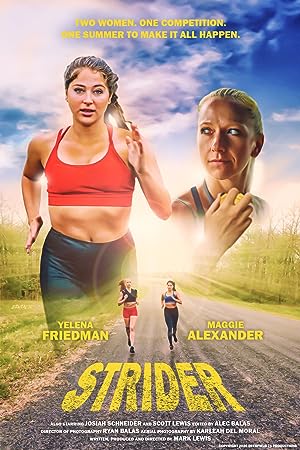 The top 5 Sport Movies Streaming on Prime Video in Australia.

Kabir Khan (Shahrukh Khan) knows what it's like to come back from the dead. The ex Indian Captain has now come back in the avatar of the Coach of the Indian Women's National Hockey team. A team that exists more on paper and less in reality. The team is a rag-tag bunch of girls with their own agenda. A bunch of girls who have forgotten what it is like to play for the love of the game. Of playing because you want glory for your country. Not because you want a pensioned job or a government flat. They have all forgotten the sharp thrill of just holding the hockey stick, keeping their eyes on the ball and playing for all they are worth. They have played every game but hockey to make sure they get selected every year in the Indian National team. But what does it really mean to play for the Indian National team? To play for India? The girls have never known the thrilling energy of being Team India. Of giving their all to see their country's name on a trophy. But Kabir Khan, once a captain, now forgotten, does. He knows what it takes to get there. And what it means to return empty handed. This time, he wants to make sure that it's different. He knows there are no second chances. Despite his past, he believes that if only the girls played as one, anything would be possible. Because Kabir Khan believes that it is not that we can't win. It's just that we have never believed we can. CHAK DE INDIA is the story of a coach's fight of making his team, Team India by overcoming their diverse backgrounds, by learning to use everything that life hurls on them as a secret weapon. It's a story about honesty, sincerity and integrity. The Film became a cult classic and won its leading man the National Award and put the Indian National Sport "Hockey", back on the map.

As tragedy strikes him in his prime, famed boxer, Billy Hope, begins to fall into a great depression. Once the decision regarding the custody of his daughter is under question, Billy decides to get his life back on track by getting back into the ring.

Sultan is a story of Sultan Ali Khan - a local wrestling champion with the world at his feet as he dreams of representing India at the Olympics. It's a story of Aarfa - a feisty young girl from the same small town as Sultan with her own set of dreams. When the 2 local wrestling legends lock horns, romance blossoms and their dreams and aspirations become intertwined and aligned. However, the path to glory is a rocky one and one must fall several times before one stands victorious - More often than not, this journey can take a lifetime. Sultan is a classic underdog tale about a wrestler's journey, looking for a comeback by defeating all odds staked up against him. But when he has nothing to lose and everything to gain in this fight for his life match... Sultan must literally fight for his life. Sultan believes he's got what it takes... but this time, it's going to take everything he's got.

Disgraced ex-England captain (Danny 'Mean Machine' Meehan) is thrown in jail for assaulting two police officers. Whilst in jail, he doesn't recieve any favours because of his celebrity status in the outside world. He is out numbered and many prisoners constantly barrage him with insults for letting down his country in a crucial World Cup game. He keeps his head down and has the opportunity to forget everything and change the lives of the prisoners. These prisoners have the chance to put one over the evil guards. The prisoners are lead by Danny and the whole of the prison, guards aside, are behind them. Game on......
Back to top