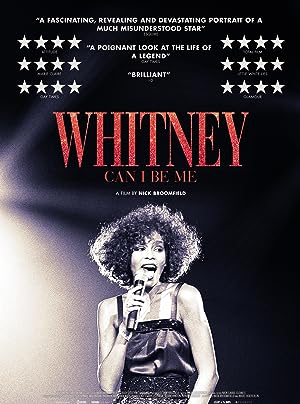 How to Watch Whitney: Can I Be Me 2017 Online in Australia

The cast of Whitney: Can I Be Me

What is Whitney: Can I Be Me about?

By the time Whitney Elizabeth Houston was 15, she was singing background vocals for Chaka Khan, Lou Rawls, and Jermaine Jackson. In 1983 Whitney signed a worldwide recording contract with Clive Davis's Arista Records. However her success came with its fair share of drug use, love affairs, and scandals.

Where to watch Whitney: Can I Be Me

More Documentary movies like Whitney: Can I Be Me

More Documentary tv shows like Whitney: Can I Be Me