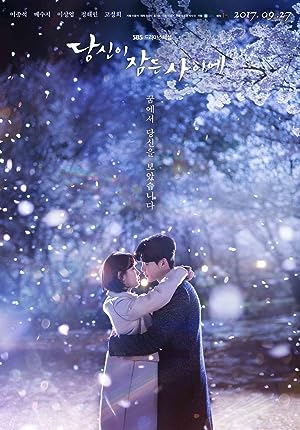 How to Watch While You Were Sleeping Online in Australia

What is While You Were Sleeping about?

The drama is about a woman, Nam Hong Joo, who can see accidents that take place in the future through her dreams. And a prosecutor, Jung Jae Chan, who struggles to stop the woman's dreams from coming true.

Where to watch While You Were Sleeping

Which streaming providers can you watch While You Were Sleeping on

The cast of While You Were Sleeping

More comedy tv shows like While You Were Sleeping

Watch While You Were Sleeping