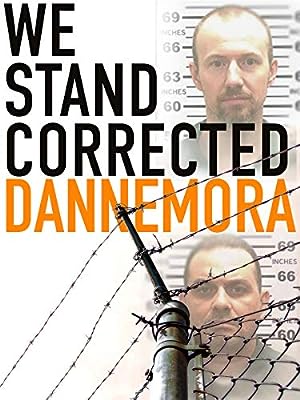 Where to watch We Stand Corrected: Dannemora What is We Stand Corrected: Dannemora about?

We Stand Corrected: Dannemora takes an in depth look at the notorious 2015 escape from Clinton Correctional Facility, New York State's largest maximum security prison. The film gives a voice to current Corrections Officers whose lives have been impacted by the fallout and cannot speak to media, per state law. Including interviews with retired officers, state officials, and local law enforcement, the film explores circumstances that led to the escape and the consequences from it. We Stand Corrected: Dannemora offers an alternative narrative to Ben Stiller's current Showtime limited series, Escape at Dannemora.

Which streaming providers can you watch We Stand Corrected: Dannemora on 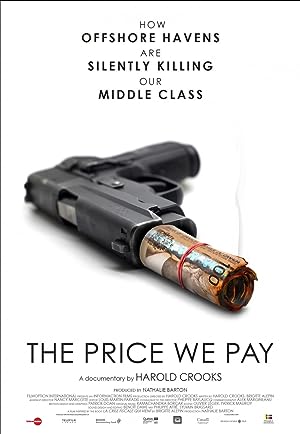 The Price We Pay
Documentary, News 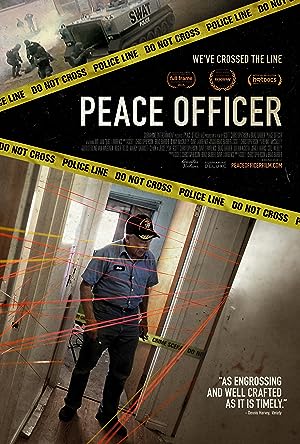