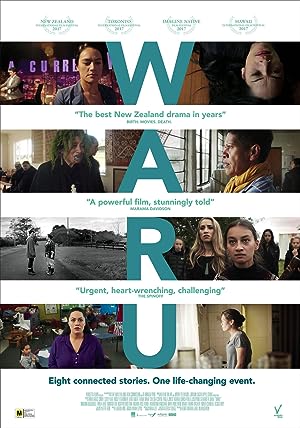 How to Watch Waru 2017 Online in Australia

What is Waru about?

From eight female Maori directors come eight connected stories (in Maori, waru means 8), each taking place at the same moment in time during the tangi (funeral) of a small boy, Waru, who has died at the hands of a caregiver. The eight stories are all subtly linked and follow different female characters as they come to terms with Waru's death and try to find a way forward in their community.

Where to watch Waru

Which streaming providers can you watch Waru on

Here is the comprehensive list of streaming providers that will show Waru in Australia. If Waru will appear with other providers further down the line, this table will be updated.

The cast of Waru

Waru is a great Drama movie, we’ve selected several other movie options that we think you would like to stream if you have watched Waru 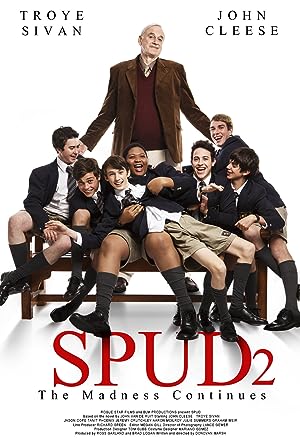 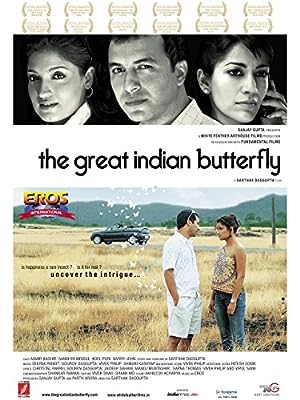