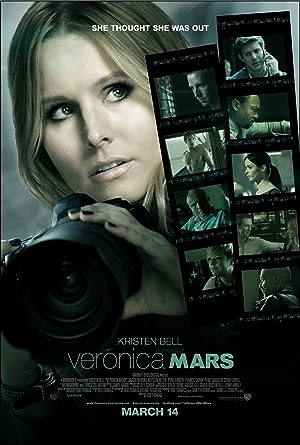 How to Watch Veronica Mars 2014 Online in Australia

The cast of Veronica Mars

What is Veronica Mars about?

Former teenage private eye and now an aspiring New York City lawyer, Veronica Mars gets one phone call from ex-boyfriend Logan Echolls and she gets pulled right back into the seedy underbelly of Neptune, California. Logan's pop star girlfriend, Bonnie DeVille, has been murdered and he needs Veronica's help to clear his name. DeVille is a fellow Neptune High alum, and her murder and Veronica's return to Neptune coincide with their 10-year high school reunion. Veronica is face to face with old friends and foes alike and finds it's much harder to leave home a second time.

Where to watch Veronica Mars