How to Watch Venkatadri Express 2013 Online in Australia

What is Venkatadri Express about?

A simple train journey to Tirupathi goes horribly awry for Sundeep (Sundeep) and Prarthana (Rakul) after they miss boarding the Venkatadri Express.

Where to watch Venkatadri Express

Which streaming providers can you watch Venkatadri Express on

The cast of Venkatadri Express 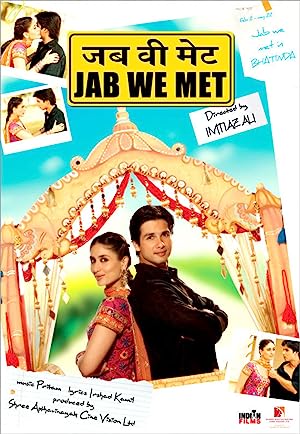