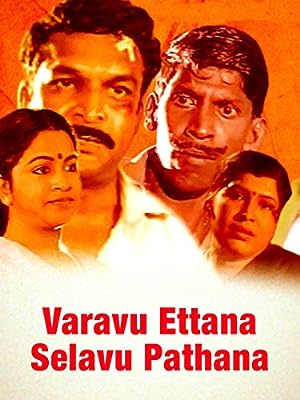 Sivaraman leads a happy life with his wife and children. Things change when a politician moves into a house in their area. Sivaraman's wife tries to emulate the politician's luxurious ... 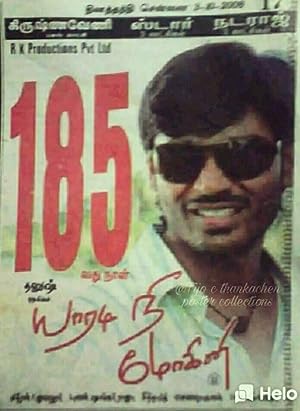 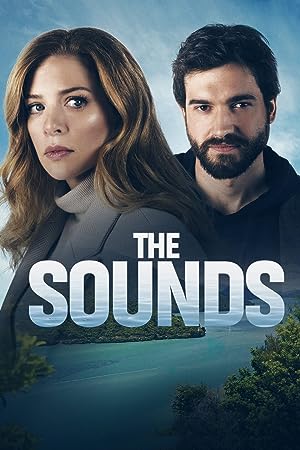 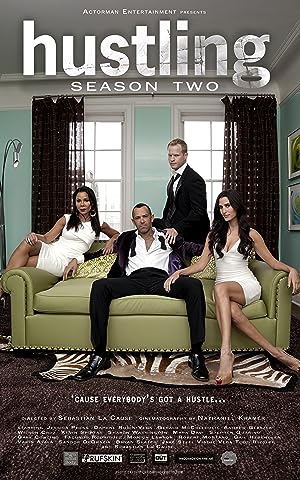