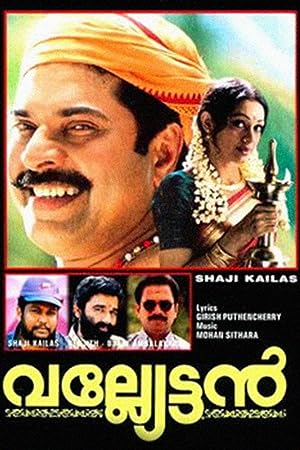 How to Watch Valliettan 2000 Online in Australia

Madhavankutty is the Valliettan (Big Brother) of the Arackal family. The long lasting rivalry between the Arackal Madhavanunni and Patteri Sivaraman forms the main thread of the story. Madhavanunni along with his four brothers he rules the village. But Sivaraman with the help of Bava develops their plan to trap Madhavanunni.