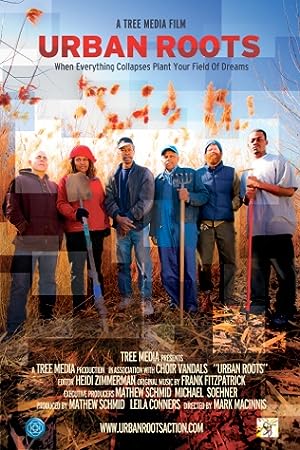 How to Watch Urban Roots 2011 Online in Australia

What is Urban Roots about?

URBAN ROOTS is a documentary that tells the story of the spontaneous emergence of urban farming in the city of Detroit. Detroit, once an industrial powerhouse of a lost American era, is a city devastated by the loss of half its population due to the collapse of manufacturing. By the looks of it, the city has died. But now, against all odds, in the empty lots, in the old factory yards, and in-between the sad, sagging blocks of company housing, seeds of change are taking root. With the most vacant lots in the country, citizens are reclaiming their spirits by growing food. A small group of dedicated citizens have started an urban environmental movement with the potential to transform not just a city after its collapse, but also a country after the end of its industrial age. Urban Roots shows dedicated Detroiters working tirelessly to fulfill their vision for locally-grown, sustainably farmed food in a city where people - as in much of the county - have found themselves cut off from real food and limited to the lifeless offerings of fast food chains, mini-marts, and grocery stores stocked with processed food from thousands of miles away. The people of Detroit have taken on the enormous task of changing this for themselves, and to understand their story is to understand how we can change it for us all. Urban Roots is a story that reveals that the best in us can prevail in the most difficult of times; and in the most difficult of places, new hope emerges. This growing movement of urban farmers is changing the way people think about food-and life in the "D". It took men like Henry Ford, William Durant, and Lee Iacocca to build this city, but it's taken a bunch of strong willed self-taught urban farmers to save it.

Where to watch Urban Roots Which streaming providers can you watch Urban Roots on

Here is the comprehensive list of streaming providers that will show Urban Roots in Australia. If Urban Roots will appear with other providers further down the line, this table will be updated.

The cast of Urban Roots

Urban Roots is a great Documentary movie, we’ve selected several other movie options that we think you would like to stream if you have watched Urban Roots 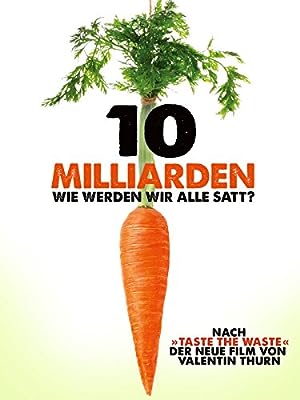 10 Billion - What's on your plate?
Documentary 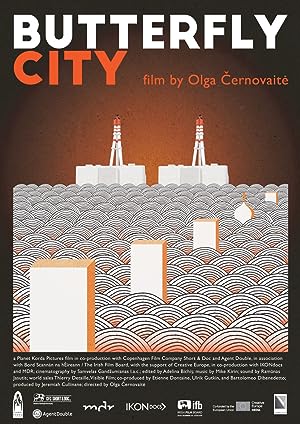 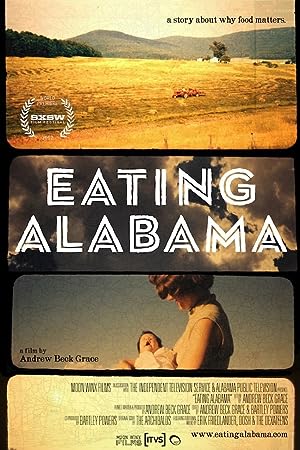 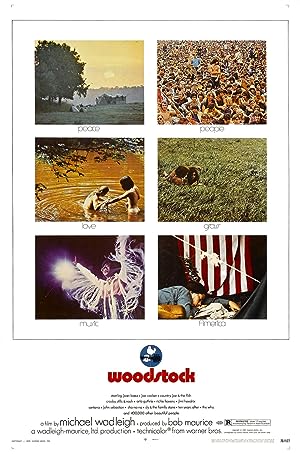 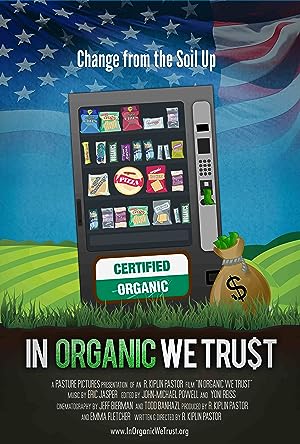 In Organic We Trust
Documentary 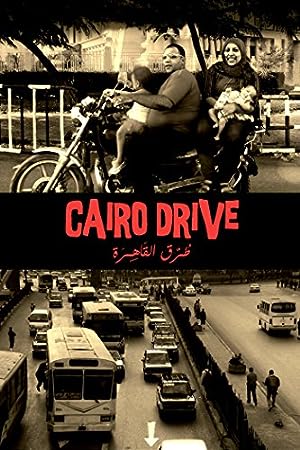 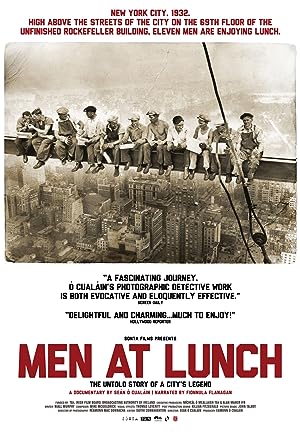 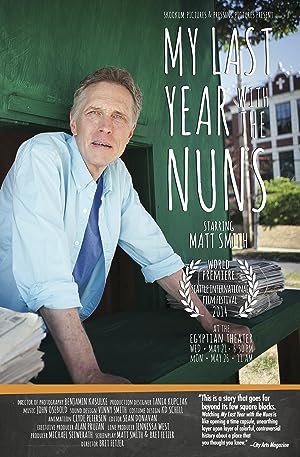 My Last Year with the Nuns
Biography, Documentary

Urban Roots is a great documentary show, we’ve selected several other show options that we think you would like to stream if you have watched Urban Roots