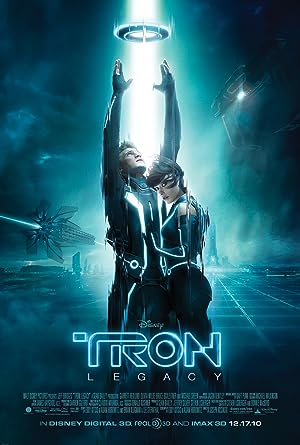 How to Watch Tron 2010 Online in Australia

What is Tron about?

Sam Flynn, the tech-savvy 27-year-old son of Kevin Flynn, looks into his father's disappearance and finds himself pulled into the same world of fierce programs and gladiatorial games where his father has been living for 20 years. Along with Kevin's loyal confidant Quorra, father and son embark on a life-and-death journey across a visually-stunning cyber universe that has become far more advanced and exceedingly dangerous. Meanwhile, the malevolent program CLU, who dominates the digital world, plans to invade the real world and will stop at nothing to prevent their escape.

Where to watch Tron Which streaming providers can you watch Tron on

Here is the comprehensive list of streaming providers that will show Tron in Australia. If Tron will appear with other providers further down the line, this table will be updated.

The cast of Tron

Tron is a great Action movie, we’ve selected several other movie options that we think you would like to stream if you have watched Tron 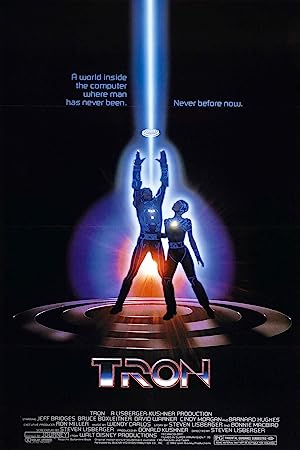 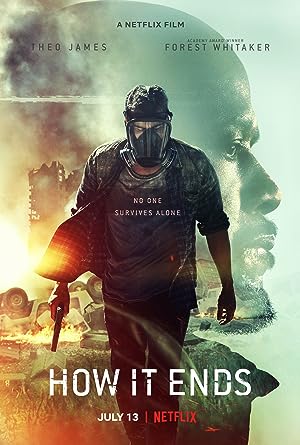 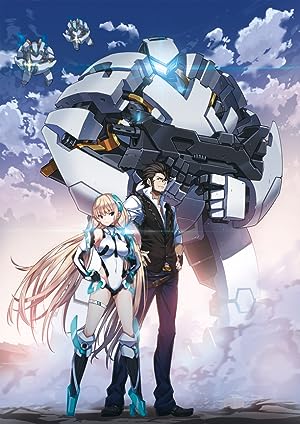 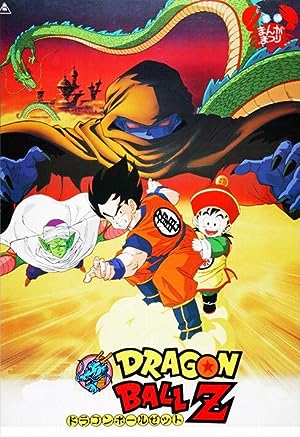