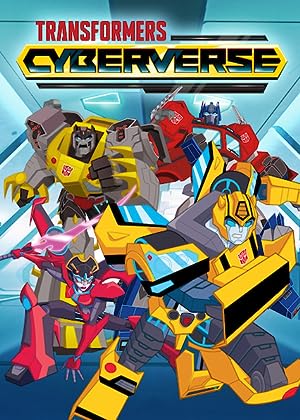 How to Watch Transformers: Cyberverse Online in Australia

What is Transformers: Cyberverse about?

The series focuses on the adventures of Bumblebee; having damaged his memory chips, he and Windblade must recover his missing memories in order to help him remember his mission on Earth. ...

Where to watch Transformers: Cyberverse

Which streaming providers can you watch Transformers: Cyberverse on

The cast of Transformers: Cyberverse