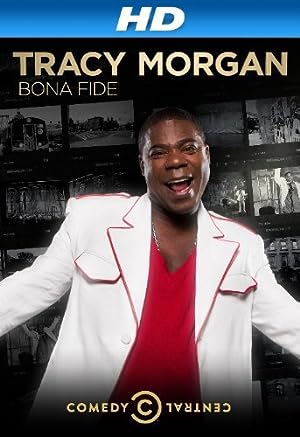 How to Watch Tracy Morgan: Bona Fide 2014 Online in Australia

What is Tracy Morgan: Bona Fide about?

After starring for seven seasons on NBC's Emmy-and Golden Globe Award-winning "30 Rock," the legendary Tracy Morgan returns to his roots in the world premiere of his new one-hour stand-up special on Comedy Central, "Tracy Morgan: Bona Fide." Tracy performs in his hometown of Brooklyn, NY, at the iconic BAM Harvey Theater, where he delivers a hilarious hour that includes everything from growing up in the projects to the time Prince threw him out of his house following an all-night party.