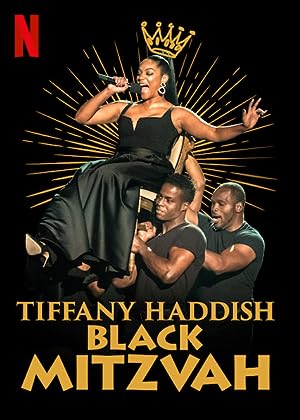 How to Watch Tiffany Haddish: Black Mitzvah 2019 Online in Australia

What is Tiffany Haddish: Black Mitzvah about?

On her 40th birthday, Tiffany Haddish drops a bombastic special studded with singing, dancing and raunchy reflections on her long road to womanhood.

Which streaming providers can you watch Tiffany Haddish: Black Mitzvah on