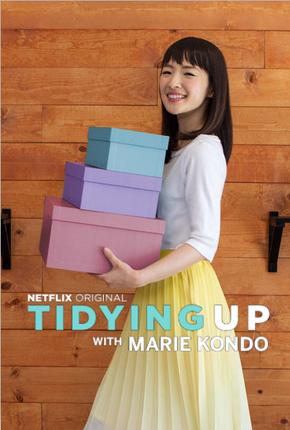 How to Watch Tidying Up with Marie Kondo Online in Australia

What is Tidying Up with Marie Kondo about?

Author Marie Kondo offers tips on the art of keeping your home and workspace tidy and organized.

Where to watch Tidying Up with Marie Kondo

The cast of Tidying Up with Marie Kondo

More reality-tv tv shows like Tidying Up with Marie Kondo

Watch Tidying Up with Marie Kondo