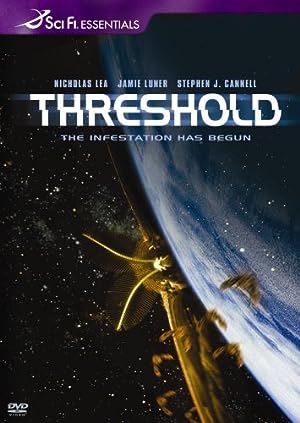 How to Watch Threshold 2003 Online in Australia

What is Threshold about?

A space shuttle crew return to Earth, bringing alien "seeds" with them. These begin to grow into alien life-forms, needing hosts to complete their evolution... When their number reach the Threshold amount, they will be an unstoppable swarm, so it's up to two scientists to stop them beofre it's too late.

Where to watch Threshold

Which streaming providers can you watch Threshold on

Here is the comprehensive list of streaming providers that will show Threshold in Australia. If Threshold will appear with other providers further down the line, this table will be updated.

The cast of Threshold

Threshold is a great Action movie, we’ve selected several other movie options that we think you would like to stream if you have watched Threshold

Threshold is a great action show, we’ve selected several other show options that we think you would like to stream if you have watched Threshold