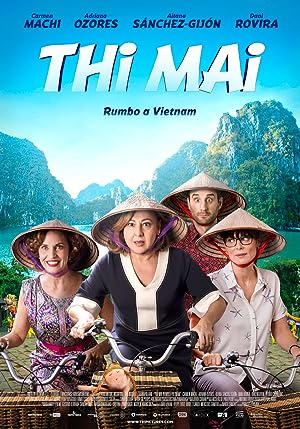 How to Watch Thi Mai, rumbo a Vietnam 2017 Online in Australia

What is Thi Mai, rumbo a Vietnam about?

Along with her two friends, a determined woman travels to Vietnam to bring home the young girl her recently deceased daughter had planned to adopt.

Where to watch Thi Mai, rumbo a Vietnam

Which streaming providers can you watch Thi Mai, rumbo a Vietnam on

The cast of Thi Mai, rumbo a Vietnam