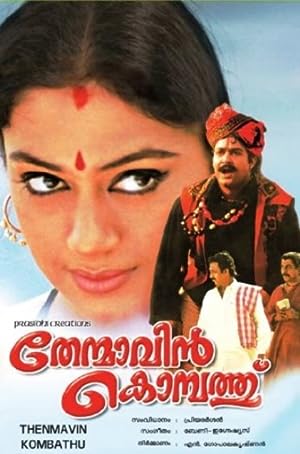 Manickam (Mohanlal) is the manservant/best friend of Srikrishnan (Venu). On a trip together, they get saddled with a village performer Karuthambi (Shobhana) and her uncle. Both men fall in love with her, Srikrishnan turns out more intent on having her for himself and decides to make life somewhat difficult for Manickam.