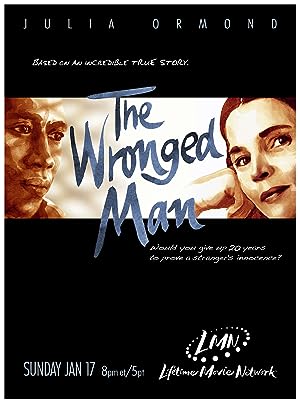 How to Watch The Wronged Man 2010 Online in Australia

The cast of The Wronged Man

What is The Wronged Man about?

Janet Gregory, a single mother with a haunting past, is a paralegal struggling to overcome doubts about Calvin Willis, an African-American husband and father wrongfully accused of raping a neighborhood girl. Eventually convinced of his innocence, Janet takes Calvin's pro bono case and wages a dramatic and stormy 22-year battle with the justice system that ultimately redeems an unjustly accused man and cements a life-long friendship.

Where to watch The Wronged Man