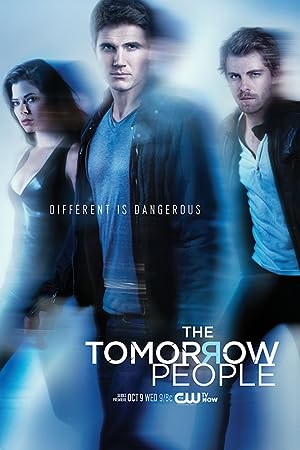 How to Watch The Tomorrow People Online in Australia

The cast of The Tomorrow People

What is The Tomorrow People about?

The story of several young people from around the world who represent the next stage in human evolution, possessing special powers, including the ability to teleport and communicate with each other telepathically. Together they work to defeat the forces of evil.

Where to watch The Tomorrow People