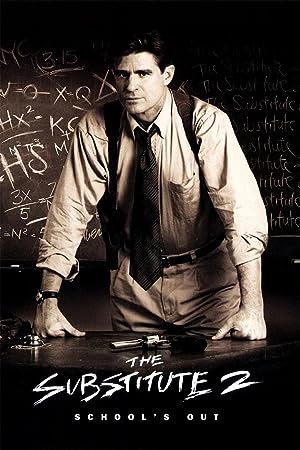 The Substitute 2: School's Out

Watch The Substitute 2: School's Out 1998 in Australia

Where to watch The Substitute 2: School's Out

What is The Substitute 2: School's Out about?

Professional mercenary Karl Thomasson arrives in Brooklyn to attend the funeral of his brother Randall, who was murdered while trying to stop a carjacking that has been blamed on the "Brotherhood", a vicious street gang led by "Little B." Karl, who believes there is something more to it, goes undercover as Randall's replacement at Lenthrop High School in Brooklyn, where Randall was a history teacher, so Karl can investigate the Brotherhood. Karl becomes the protector of Randall's daughter Anya when their lives are threatened by whoever is behind the recent string of carjackings, and the plot behind the carjackings runs a lot deeper than the Brotherhood, and the threat is a lot closer to Karl and Anya than they dare to think.

Which streaming providers can you watch The Substitute 2: School's Out on

The Substitute 2: School's Out Trailer 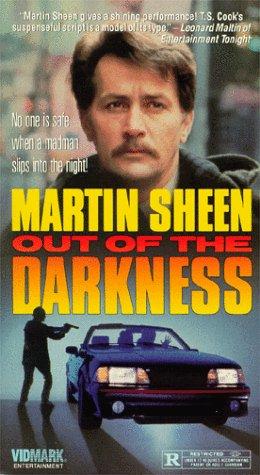 Out of the Darkness
Crime, Drama, Thriller 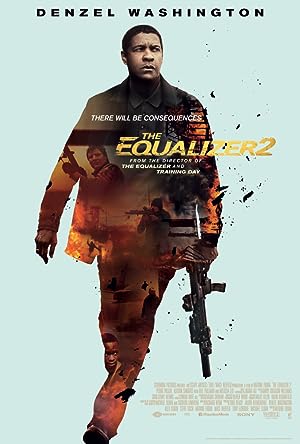 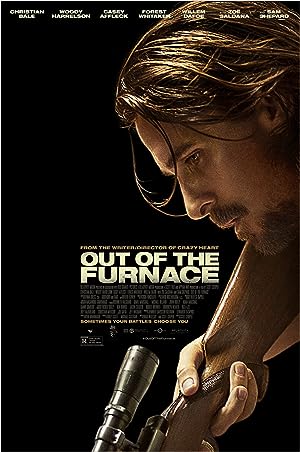 Out of the Furnace
Action, Crime, Drama, Thriller 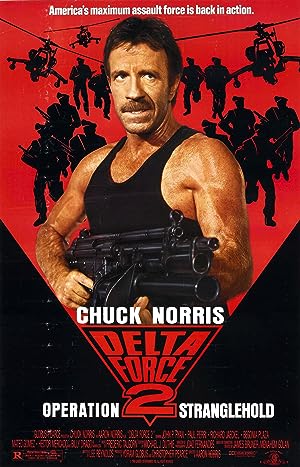 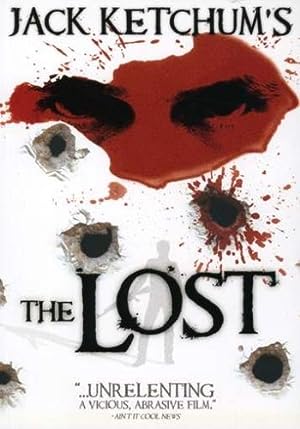