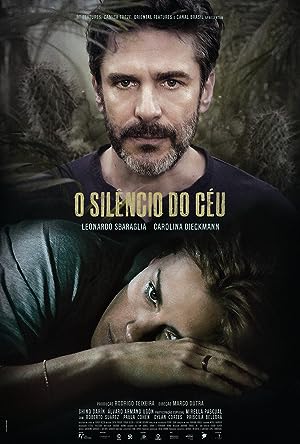 The cast of The Silence of the Sky

What is The Silence of the Sky about?

After being violated by two strangers inside her own home, Diana chooses to keep her trauma a secret. Mario, her husband, has something to hide as well. In the days that follow, the silence that grows between the two of them becomes its own kind of violence.

Where to watch The Silence of the Sky

The Silence of the Sky Trailer

More Drama movies like The Silence of the Sky

More Drama tv shows like The Silence of the Sky