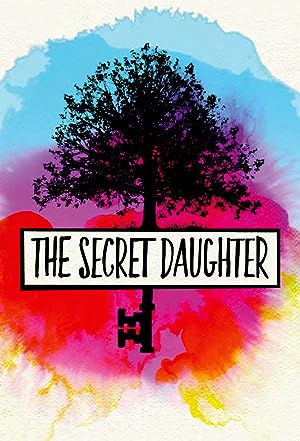 How to Watch The Secret Daughter Online in Australia

What is The Secret Daughter about?

Finding herself in hot water with the local hood, Billie pretends to be the secret daughter of Jack Norton in order to escape town, which suddenly lands her in the middle of a grieving family.

Where to watch The Secret Daughter

Which streaming providers can you watch The Secret Daughter on

The cast of The Secret Daughter