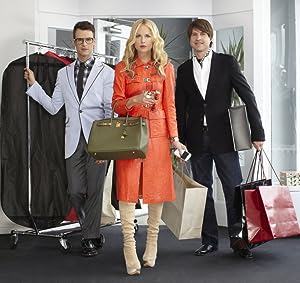 How to Watch The Rachel Zoe Project Online in Australia

What is The Rachel Zoe Project about?

A television program that follows a celebrity stylist as she looks to take her business to the next level.

Where to watch The Rachel Zoe Project

Which streaming providers can you watch The Rachel Zoe Project on

The cast of The Rachel Zoe Project