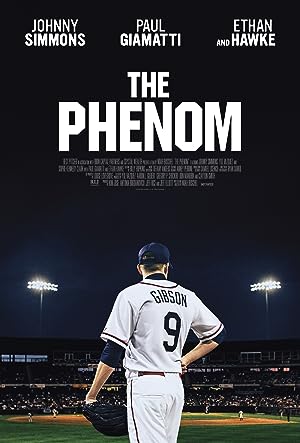 How to Watch The Phenom 2016 Online in Australia

The cast of The Phenom

What is The Phenom about?

A Major League rookie pitcher loses control over his pitching and is sent down to the minor leagues, where he begins sessions with an unorthodox sports psychologist. In the process, hidden conflicts with his overbearing father are brought to light.

Where to watch The Phenom