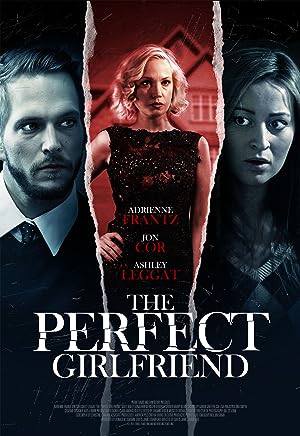 How to Watch The Perfect Girlfriend 2015 Online in Australia

The cast of The Perfect Girlfriend

What is The Perfect Girlfriend about?

When Brandon leaves NYC to take a promotion in Portland, he also leaves behind his girlfriend of five months named Jensyn. The couple decide to try a long distance relationship, but when Brandon's co-worker Simone takes a liking to him, it's not just the distance that puts a strain on their future. Simone impersonates Jensyn, taking over her rival's identity, and continues the relationship until she can convince him that Jensyn isn't the girl for him after all...

Where to watch The Perfect Girlfriend