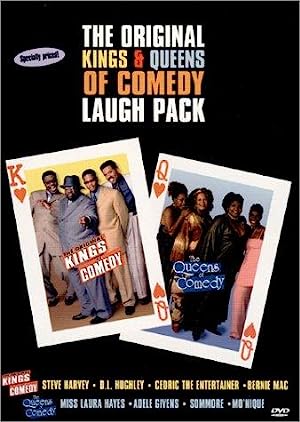 Where to watch The Original Kings of Comedy

What is The Original Kings of Comedy about?

February 26 and 27, 2000, the Original Kings of Comedy play Charlotte, NC. The themes are Blacks and Whites, men and women, old-school and hip-hop. Steve Harvey emcees, celebrates '70s music and lyrics of love, and pokes at folks in the front row. D.L. Hughley mines racial differences and talks about his marriage. Cedric the Entertainer riffs on a Black president and on being grown up. Bernie Mac, who says he expresses what's in the back of our minds, closes with reflections on being 42 (new aspects to his sex life and his attitude toward children). Spike Lee's camera takes us backstage and off-stage with the Kings and into the crowd where everyone's laughing.

The cast of The Original Kings of Comedy

The Original Kings of Comedy Trailer

More Comedy movies like The Original Kings of Comedy 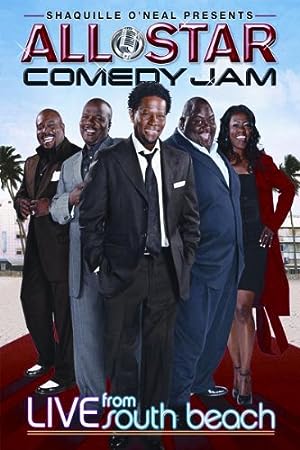