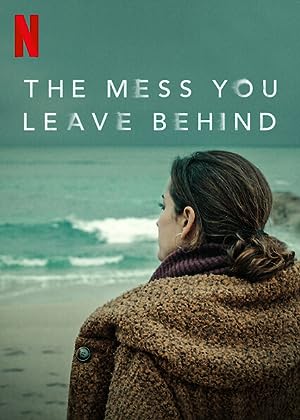 How to Watch The Mess You Leave Behind Online in Australia

What is The Mess You Leave Behind about?

Based on the novel of the same name winner of the Primavera award 2016. Raquel, a young literature teacher, gives her marriage a second chance and moves to her husband's birth town, which hides a dark secret she will try to unravel.

Where to watch The Mess You Leave Behind

The cast of The Mess You Leave Behind

More Drama movies like The Mess You Leave Behind

More drama tv shows like The Mess You Leave Behind

Watch The Mess You Leave Behind