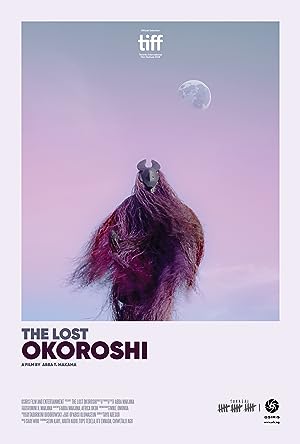 How to Watch The Lost Okoroshi 2019 Online in Australia

What is The Lost Okoroshi about?

Haunted by dreams of an ancestral Okoroshi masquerade, a disillusioned security guard wakes up one morning to find himself transformed into a mute, purple spirit, in Abba Makama's surrealist romp through the sprawling city of Lagos.

Where to watch The Lost Okoroshi

Which streaming providers can you watch The Lost Okoroshi on

The cast of The Lost Okoroshi