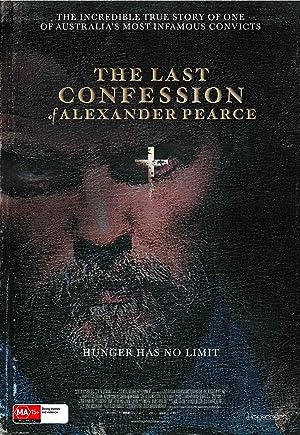 The cast of The Last Confession of Alexander Pearce

What is The Last Confession of Alexander Pearce about?

In 1824 and the British penal colony of VanDiemen's Land is little more than a living hell. Chained to a wall in the darkness of a Hobart cell, Pearce is visited by Father Connolly,the parish priest of the fledgling colony and a fellow Irishman. The harrowing confession Pearce makes, shocks the priest and the British establishment to the core.

Where to watch The Last Confession of Alexander Pearce

More Biography movies like The Last Confession of Alexander Pearce