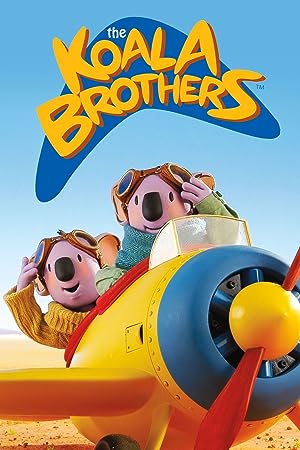 How to Watch The Koala Brothers Online in Australia

What is The Koala Brothers about?

Follow the adventures of the Koala Brothers, Frank and Buster, living in the Australian outback whose mission in life is to help others.

Where to watch The Koala Brothers

Which streaming providers can you watch The Koala Brothers on

The cast of The Koala Brothers