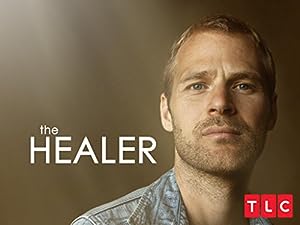 How to Watch The Healer (TV Series 2017) Online in Australia

An Australian (Charlie Goldsmith) moves to America to work alongside doctors as a healer to help establish healing as an accepted method of treatment. Several real life people with ongoing problems that includes Jennifer Grey the actress, said he is the real deal, that anyone that was in the room with him would see its undeniable.