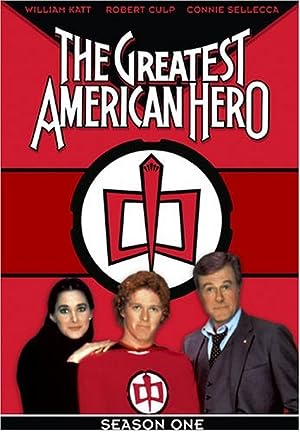 How to Watch The Greatest American Hero Online in Australia

The cast of The Greatest American Hero

What is The Greatest American Hero about?

Ralph Hinkley was minding his own business, a teacher on a field trip with his high school students, when the bus he's driving mysteriously drives itself out into the desert. A startled Ralph is soon visited by aliens, who had decided to endow him with superhuman powers to fight the battle against injustice and crime. To this end, they gave him a special suit and an instruction manual. Unfortunately, Ralph managed to lose the instruction manual, and the aliens have a nasty habit of never being around when you need them.

Where to watch The Greatest American Hero