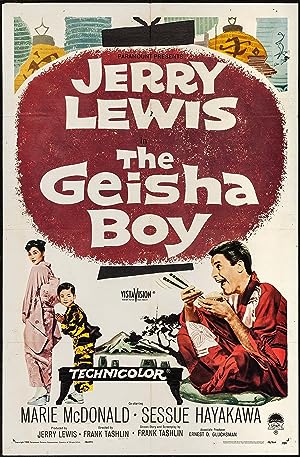 How to Watch The Geisha Boy 1958 Online in Australia

Where to watch The Geisha Boy

What is The Geisha Boy about?

Gilbert Wooley is a second-rate magician who is sent to entertain the troops in the pacific. During his time in Japan he becomes attached to a little orphan boy.

Which streaming providers can you watch The Geisha Boy on

Here is the comprehensive list of streaming providers that will show The Geisha Boy in Australia. If The Geisha Boy will appear with other providers further down the line, this table will be updated.

The cast of The Geisha Boy

The Geisha Boy is a great Comedy movie, we’ve selected several other movie options that we think you would like to stream if you have watched The Geisha Boy 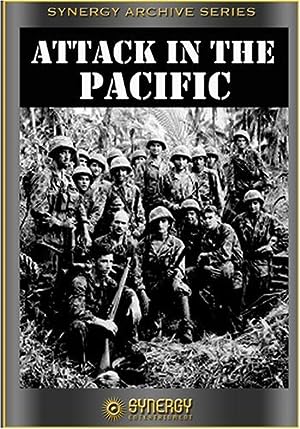