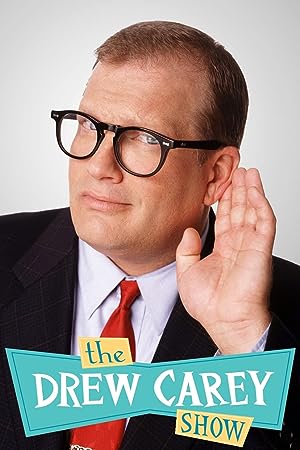 How to Watch The Drew Carey Show Online in Australia

What is The Drew Carey Show about?

Drew is an assistant director of personnel in a Cleveland department store and he has been stuck there for ten years. Other than fighting with co-worker Mimi, his hobbies include drinking beer and not being able to get dates. To make a few extra bucks he has a micro-brewery going in his garage with his buddies.

Where to watch The Drew Carey Show

Which streaming providers can you watch The Drew Carey Show on

The cast of The Drew Carey Show