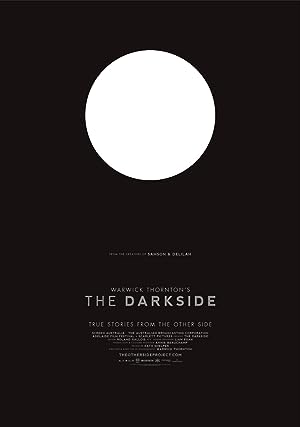 How to Watch The Darkside 2013 Online in Australia

The cast of The Darkside

What is The Darkside about?

Warwick Thornton's The Darkside was developed from a national callout for Indigenous ghost stories. Submitted by black and white Australians, Thornton narrowed down more than 150 stories into 13 to make this film. The filmmakers recorded these stories, told firsthand, and the documentary combines three of these original audio recordings with monologues performed by 10 of Australia's leading performers.

Where to watch The Darkside