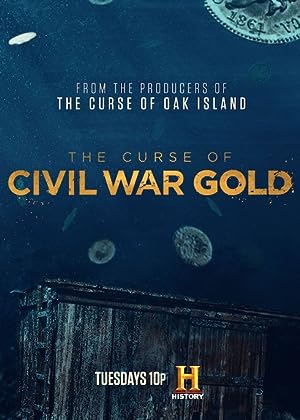 What is The Curse of Civil War Gold about?

Kevin Dykstra and his team base their search for Civil War Gold in Michigan on a deathbed confession from a lighthouse keeper in the 1890s.

Where to watch The Curse of Civil War Gold

The cast of The Curse of Civil War Gold

More Documentary movies like The Curse of Civil War Gold