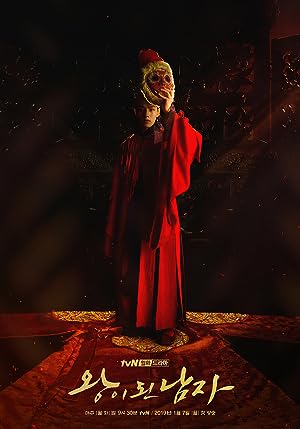 Watch The Crowned Clown in Australia

Where to watch The Crowned Clown What is The Crowned Clown about?

Joseon is in a state of disorder due to uprisings and a power struggle surrounding King Yi Heon. To avoid assassination, a clown named Ha Sun is brought to the palace to take the place of King Yi Heon. Ha Sun looks almost identical to King Lee Hun. When Ha Sun was a child, his parents died during an epidemic. Ha Sun almost died from starvation around that time, but he was saved by a group of clowns. Ha Sun grew up with the clowns and became one of them. During their performance, Ha Sun would play King Yi Heon due to their similar physical appearance. Now, Ha Sun is nervous that someone in the palace will find out he is not the real king. He falls for beautiful Queen Yoo So Woon. ~~The drama adaptation of "Masquerade", is a story that takes inspiration from "The Prince and the Pauper" by Mark Twain. (Source: AsianWiki, HanCinema)

Which streaming providers can you watch The Crowned Clown on 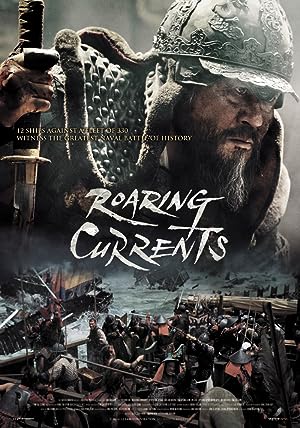 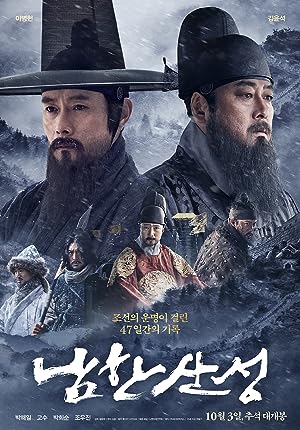 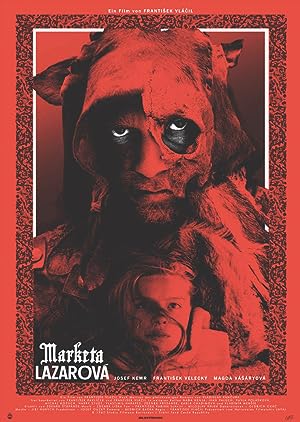 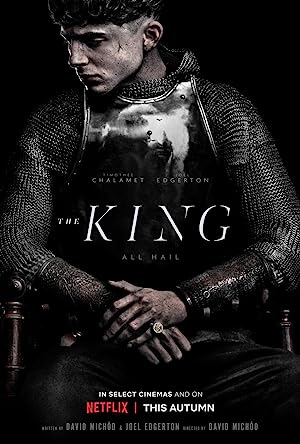 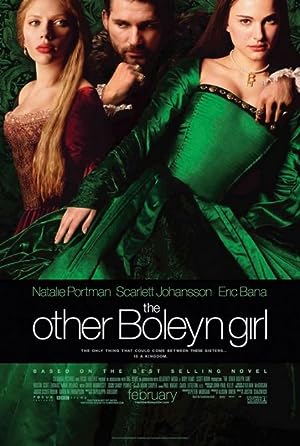 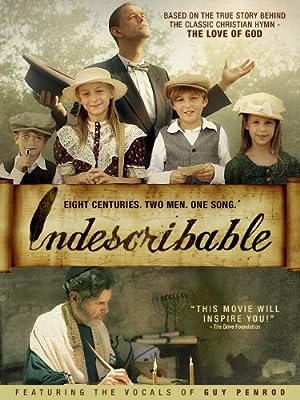 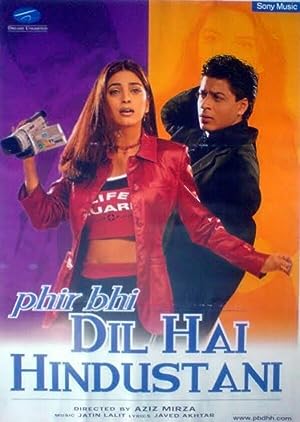 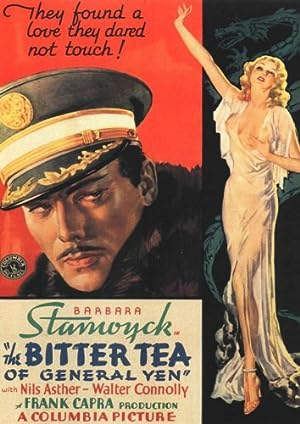 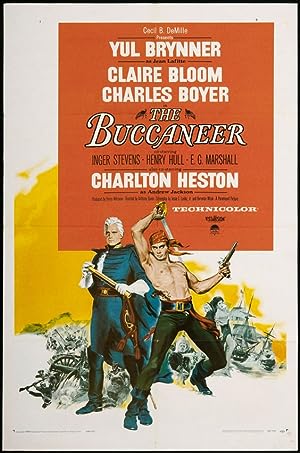 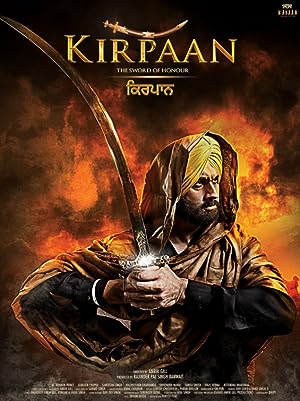 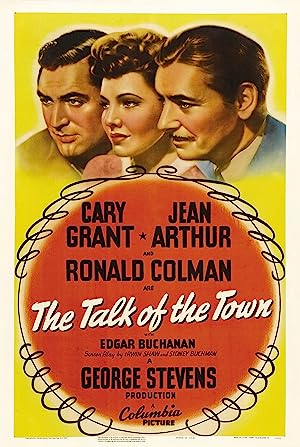 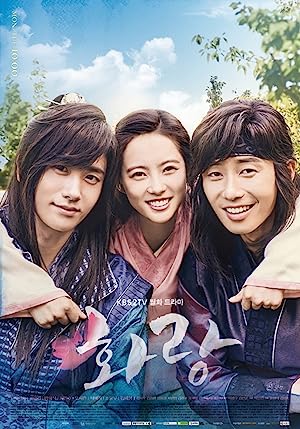 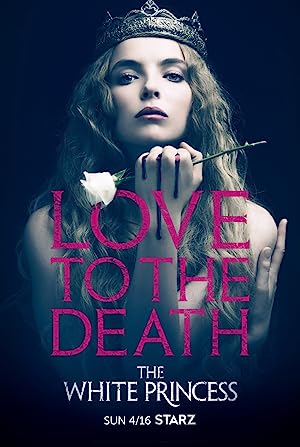 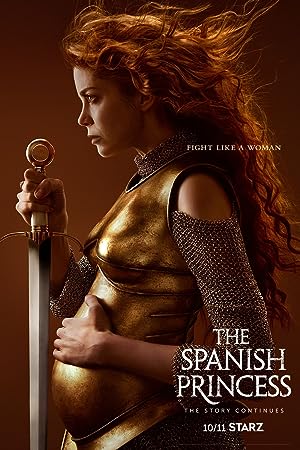 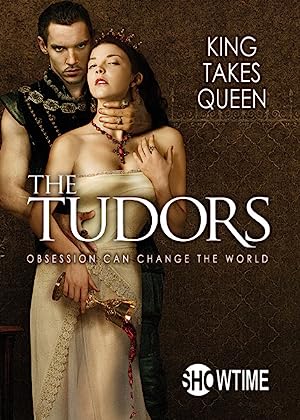 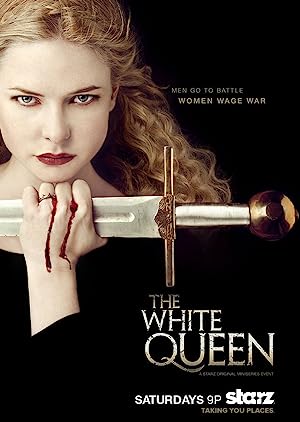