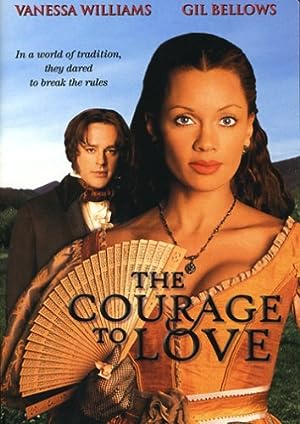 How to Watch The Courage to Love 2000 Online in Australia

The cast of The Courage to Love

What is The Courage to Love about?

In 19th century New Orleans a new class of colored people has arisen. They are creoles, a result of relations between African-Americans and wealthy European people. Children are born, there is love, but marriage is out of the question. Colored people are still not considered equal. Henriette Delille is a very religious creole. The time she has she spends on educating, care and helping out in church. On the day her father Jean-Baptiste leaves her mother Pouponne to marry a white woman, Henriette is supposed to meet her arranged future 'caretaker' Paul Cartier. But she refuses him, defying every tradition and so bringing her mother to madness. She becomes friends with the French doctor Gerard Gaultier. He is in love with her and wants her to move to France, so they can be legally married. Henriette is torn apart by her feelings for Gerard and her devotion to the church. She must choose, but neither choice is going to be an easy one as there are people who greatly disapprove of Henriette's ideas of breaking traditions.

Where to watch The Courage to Love

More Drama tv shows like The Courage to Love