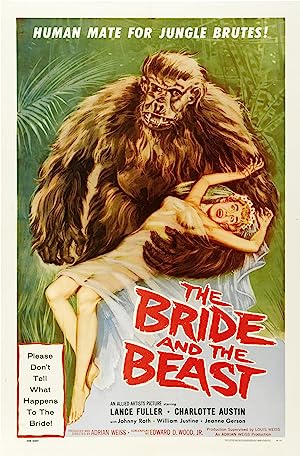 What is The Bride and the Beast about?

When Laura and Dan get married, she's more interested in Dan's gorilla. It's revealed through hypnosis that she was Queen of the Gorillas in a previous incarnation.

Where to watch The Bride and the Beast

The cast of The Bride and the Beast

The Bride and the Beast Trailer

More Adventure movies like The Bride and the Beast 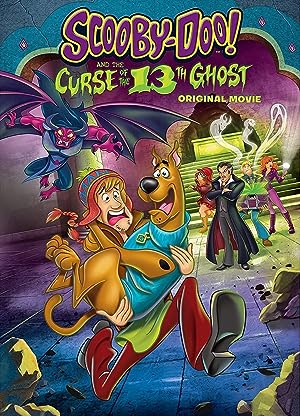 Watch The Bride and the Beast