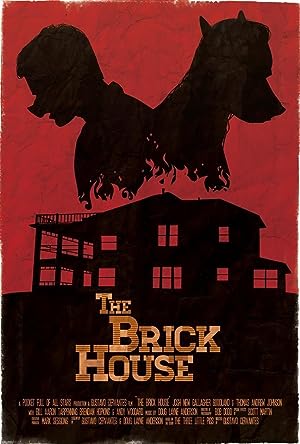 How to Watch The Brick House 2013 Online in Australia

The cast of The Brick House

What is The Brick House about?

The Brick House is a modern retelling of the classic 'three little pigs' tale in a fantasy-western drama, where three estranged brother pigs are reunited by the inheritance of their Uncle's countryside homestead after his tragic death in a house fire. Upon deciding to repair the home for themselves, they quickly become the unfortunate target of some local business tycoons; a ruthless pack of wolves who's seedy plans will have them stop at nothing to claim it for themselves.

Where to watch The Brick House