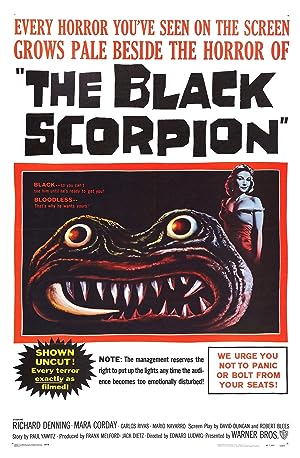 How to Watch The Black Scorpion 1957 Online in Australia

Where to watch The Black Scorpion

What is The Black Scorpion about?

Giant scorpions demolish Mexico City. They have been released from underground caverns by a series of volcanic eruptions, and it's up to Hank, an American geologist to stop them.

Which streaming providers can you watch The Black Scorpion on

The cast of The Black Scorpion 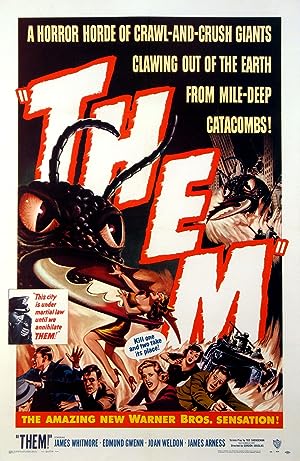